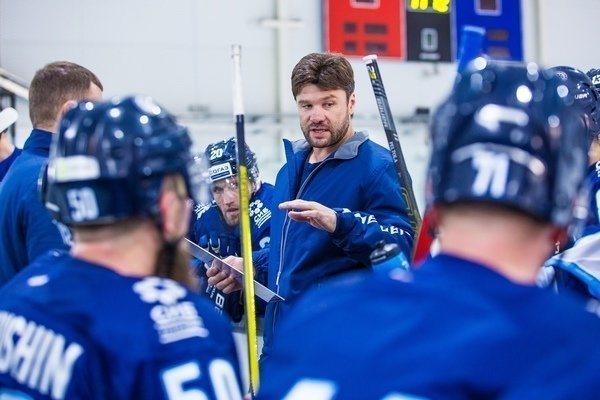 Sibir held a two-sided practice game at a training arena near the Ice Sports Palace Sibir.

Sateri started the game in the Blue team net, Krasikov in the White team net. Goalies changed after half of the game.

Sibir will leave for Finland tomorrow after morning training.