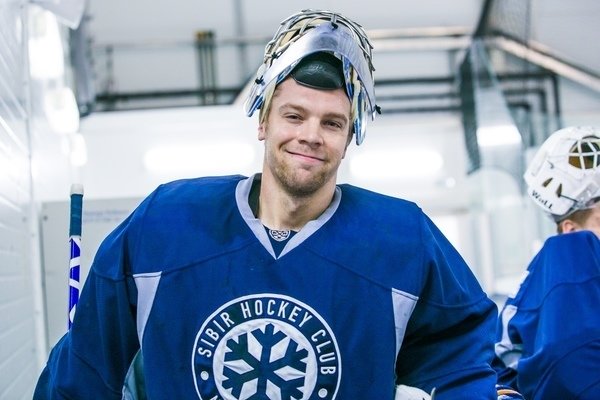 Pelicans opened the scoring late in the first. Jukka Peltola tied the game with the goal assisted by Alexander Loginov and Juuso Puustinen. Sam Lofquist took advantage late in the second after Pelicans’ goalie was taken out of position by a beautiful passing sequence between Jukka Peltola and Mikael Ruohomaa. Pelicans tied the game with a powerplay goal in the third period. Ruohomaa scored in overtime and secured a victory for Sibir. Harri Sateri made a couple of important saves.