We shall never forget 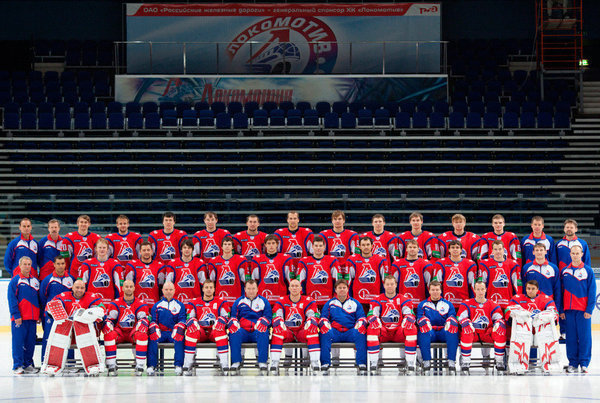 September 7, 2019 marked the eight-year anniversary of the plane crash that killed the entire Lokomotiv Yaroslav hockey team. On September 7, 2011, a plane heading from the city of Yaroslavl to the Belarusian capital of Minsk crashed just minutes after takeoff. 45 people, including 26 Lokomotiv hockey players, the team’s head coach and 10 more staff members were on board. Rest In Peace, Lokomotiv. We’ll never forget.