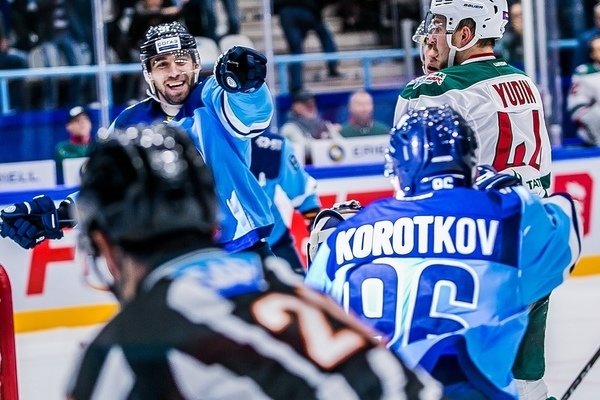 Sibir finished the home series with a victory over Ak Bars.

Danil Romantsev scored three goals to Ak Bars and recorded his second hat-trick in the KHL. Evgeny Chesalin scored his first goal in a season. Ak Bars tried to come back in the game with Kirill Petrov and Vladimir Tkachyov' goals, but Alexey Krasikov made a lot of important saves (27 deflected shots) and leaded Sibir to the victory.