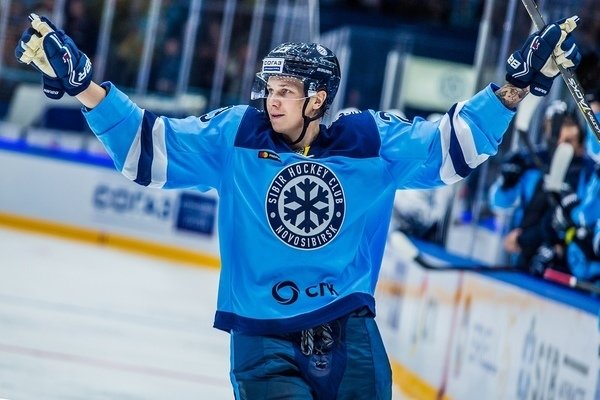 ​On Sunday, Dec. 8, the League counted the votes cast in the journalists' ballot – the second stage of the selection process to determine the players who will represent the Bobrov, Tarasov, Kharlamov, and Chernyshev Division teams that are set to contest at the FONBET 2020 All-Star Week in Moscow.

The journalists selected 12 players – one goaltender, one defenseman and one forward for each of the four Division teams. From our team the journalists chose Jyrki Jokipakka!