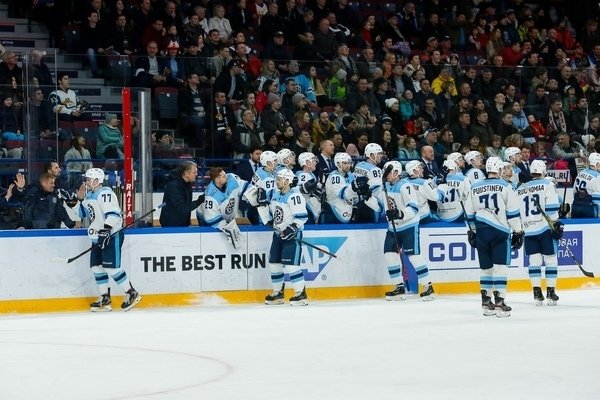 Kunlun Red Star scored three goals to the 29th minute of the game. Sibir made it 2-3 to the end of the second period by Ruohomaa and Milovzorov. In the third Romantsev tied the game with powerplay goal and Sayustov made the final result on the 58th minute of play. Harri Sateri was changed to Alexey Krasikov after two goals.