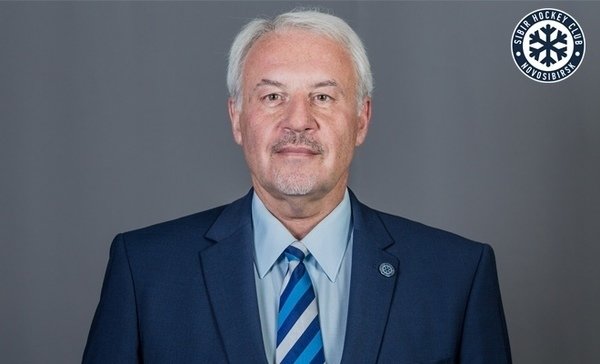 ​Kirill Fastovsky signed a new contract with the Hockey Club Sibit until April 30, 2022.

Fastovsky joined Sibir in 2010 and currently has been managing the club for 10 seasons.

During this time, Sibir entered the playoffs six times, and in 2015 became the bronze medalist of the Kontinental Hockey League.