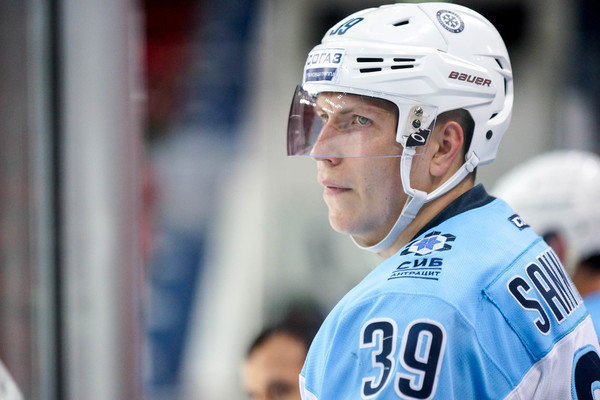 Stepan started his career in the KHL in season 2008/2009, making his debut for Sibir. He played for 10 years in Novosibirsk, then he moved to Yaroslavl, signing a contract with Lokomotiv.