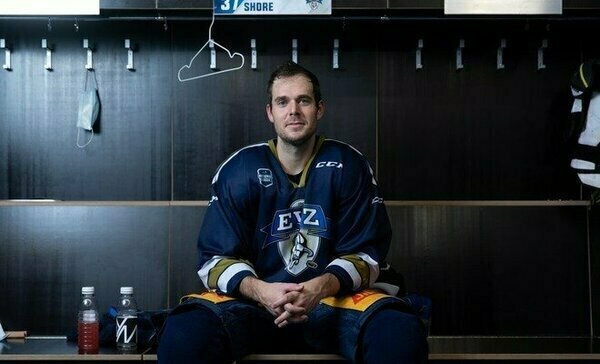 ﻿He made his NHL debut in the 2014/2015 season. He played for the Los Angeles Kings, Ottawa Senators, Calgary Flames, Toronto Maple Leafs and Winnipeg Jets.

Nick played in the KHL in season 2018/2019 for Metallurg. The previous season Nick became a champion of Swiss Championship with the Hockey Club Zug.