Sibir loses its first away game 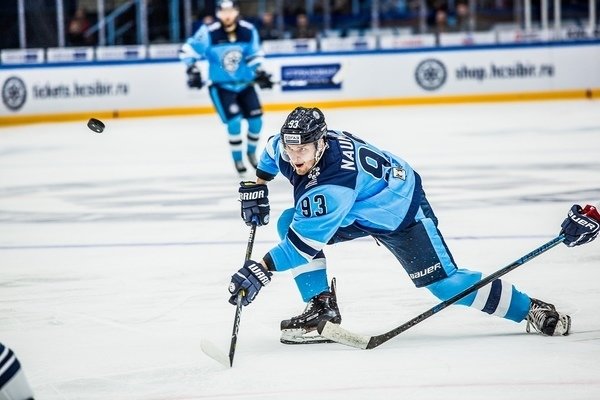 Jori Lehtera opened the scoring with a powerplay goal early in the second. Then Vladimir Tkachyov and Jori Lehtera scored twice in the end of the second. Sibir tried to come back in the game, but scored only two goals by Yegor Milovzorov and Nikita Mikhailov. Viktor Tikhonov made the final result with an empty net goal. Alexey Krasikov played his first game in the season and made 30 saves.