Defeat to Jokerit in Novosibirsk 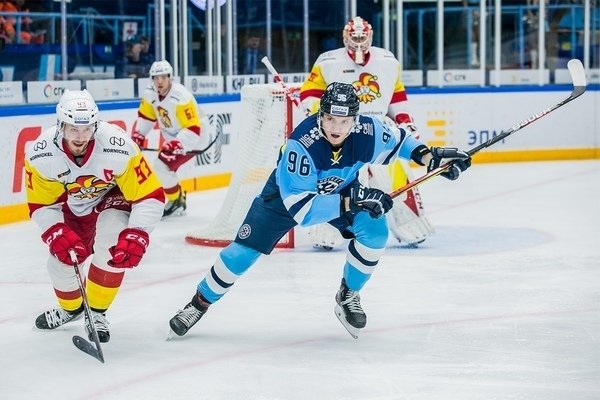 Sibir tied the game for two times: from 0-2 to 2-2 by Puustinen and Sharov' goals and from 2-3 to 3-3 by Komarov's goal. But Jesse Joensuu made the final result on the 59th minute. Harri Sateri was substituted to Alexey Krasikov after 2 goals, but Sateri appeared in the net after Krasikov's injury in fourth goal.